What Direction for CAF after the presidency elections ? 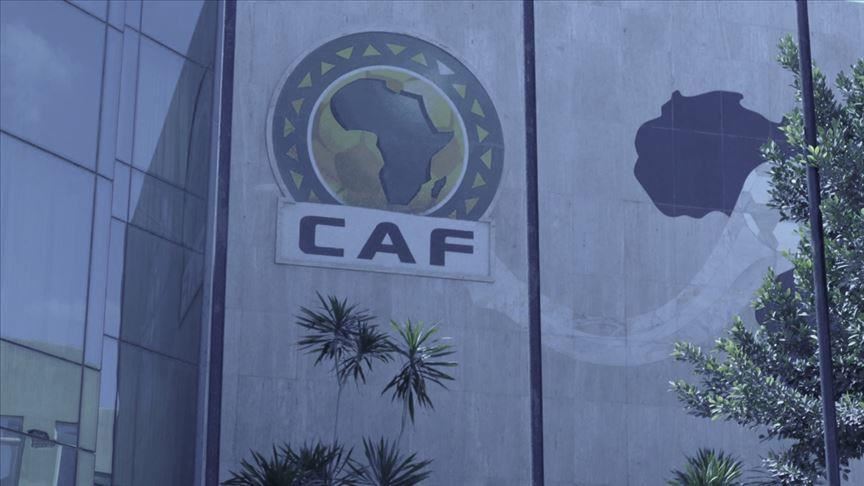 On March 12, 2021, the elections for the presidency of the African Football Confederation (CAF) will take place. Several candidates. Good for Africa! Beyond that, the question to ask here and now is: which CAF after the election? The next CAF leaders would be very inspired to act in three directions among others.

1 / Restore the credibility of CAF.

First act: remove any ambiguity about its relationship with FIFA. Organize so as not to appear as a FIFA executor anymore. FIFA has a good back in clearing the carelessness of leaders in Africa. As soon as that doesn’t work, we blame the FIFA rules. However, the FIFA statutes are clear on this matter. Article 22.1 in fine: « The recognition by FIFA of each confederation implies full mutual respect of both authorities in their respective institutional areas of competence as established in these Statutes ». Moreover, nowhere in these statutes does it say that it was for FIFA to nominate candidates for the Presidency of a Confederation. The eligibility check carried out by the FIFA Governance Committee for candidates for a seat on its own bodies (article 40.4) cannot be an obstacle to the right of each confederation to elect its President even if it is expected that the latter will be ex officio Vice-President of the FIFA Council. This eligibility check only leads to a decision of the umbrella body which can be called into question by the sports courts. Having the courage to legally challenge the decisions of higher authorities is part of the postures of independence …

At CAF, as in all sports associations, governance is in the hands of elected officials. But it is clear that today, the economic management of modern sport has become the preserve of experts. African football, in all its segments, has suffered and continues to suffer from the sole management by elected officials, admittedly legitimate, but whose skills for the management of modern football are not obvious. The new CAF team will therefore have to integrate modern standards of economic management and base all of its activity on the principles of good governance: setting up of a real lasting machine for administrative and economic management made up of independent, competent and honest people. . Thus, like the current governance commission which brilliantly distinguished itself during the eligibility check period, a structure in charge of optimizing African football financing techniques will help to rationalize resources. intellectual property in competitions to make CAF an organization that produces wealth and not a consumer of wealth coming from FIFA …

Observers deplore the difficulties of access to sports justice for African football (costs, remoteness. It is time to help the Court of Arbitration for Sport adapt to the evolution and progress of African football by decentralizing offices and by associating more and more African referees with the many sentences handed down. Failing this, CAF or the Olympic movement can create an alternative structure for resolving football or sport disputes in general in Africa. In France, the movement sportsman through the CNOSEF set up the Chamber of Arbitration for Sport. The city of Dakar, once served as a test when the CAS experienced its first hearing there by hearing a Burkinabé player who opposed a sanction FIFA which suspended him for a period of eighteen months. But since this experience of 2005 and the death of judge Kéba MBAYE, the project to set up a decentralized secondary office in Dakar to deal with African sports affairs are no longer on the agenda.

In terms of law, as in France, local sports justice is possible. Senegalese football law, based on the provisions of CAF / FIFA, provides that: “National disputes are treated in accordance with the regulations of the FSF and Senegalese law. When possible, they are decided by an independent joint arbitration tribunal. International disputes are handled by the appropriate bodies of CAF and FIFA and, where applicable, by the Court of Arbitration for Sport ”. Legally, there is therefore room for an internal Sports Arbitral Tribunal (in Africa or in each country) for internal disputes. Are Africans still waiting for FIFA to authorize them to exercise their right? It would be a shame !

Agrégé of the Faculties of Law.
Founding Director of the Masters in Law and Sports Economics, EDGE / CRES / UCAD Institute.
Scientific direction of the collective booK
« The great challenges of African football ».
(The underside of a system).
Clairafrique, Ed. Dakar, 2010.